This pass allows one person into any and all Fringe Theater Festival Performances for the 2018 festival, January 18-28,2018. See over 30 different shows at over 120 performances during the festival. The Nugget Fringe Theater Festival will celebrate it’s fourth year presenting an eclectic eclectic mix of cutting edge performances from around the world. 2017 highlights included Sketchy Ladies, an all-female comedy/improv group, a burlesque experience, a break out solo performance of Eve Ensler’s play The Good Body and a comedy dell’arte troupe from Northern California. 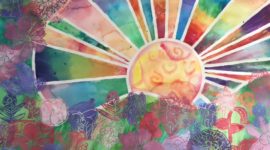 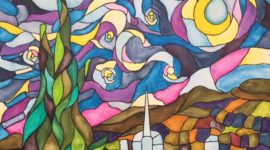 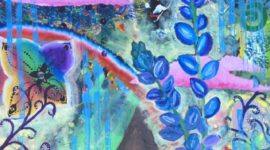 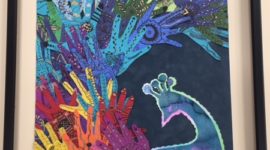